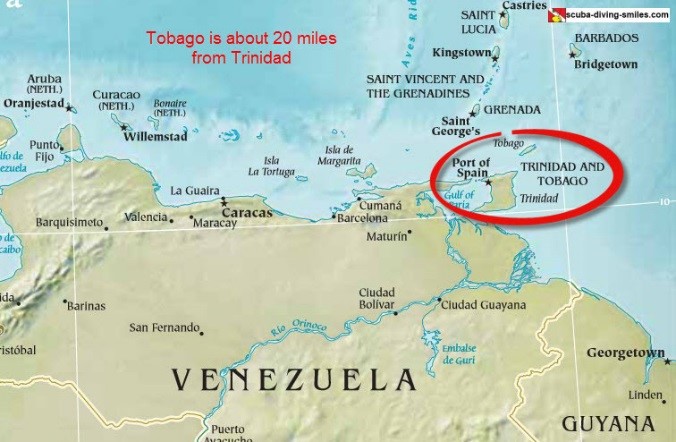 ALL followers of Jesus are called to some mission, either here at home or foreign.  We are to share the Gospel with those who cross our path.  How and where we are to serve is different for each one of us, but we are all part of one body.  Several years ago we each had dreams about going to a foreign mission field.  He called us to Peru in May of 2010 and before we left there He showed us Trinidad.  He has continued to confirm that call with each step of faith we have taken. We are looking forward to joining with the other missionaries already on the field in the work of planting churches.  World Team has identified 15 specific people groups who need to be reached with the Gospel.

Trinidad is the southernmost island in the Caribbean and lies just 7 miles off the northeastern coast of Venezuela (South America). The island of Trinidad makes up about 90% of the land area and population of the nation of Trinidad and Tobago.  Just over 1.3 million people live in Trinidad & Tobago, with about 54% of them being of Afro-Caribbean descent and 37% of them being of East Indian descent.  So how did that come to be?  The Spanish had deported most of the indigenous population to South America to mine for precious metals, so when the English took over, they brought slaves from Africa and indentured servants from East India and China to work in the sugar cane fields and cocoa plantations.

Port of Spain is the capitol of Trinidad and Tobago.  The densely populated, urban and suburban surroundings of Port of Spain are the target area for our church planting ministry.  We will be using discovery bible study to make disciples and organize new believers into house churches which have shown encouraging results in southern Trinidad. 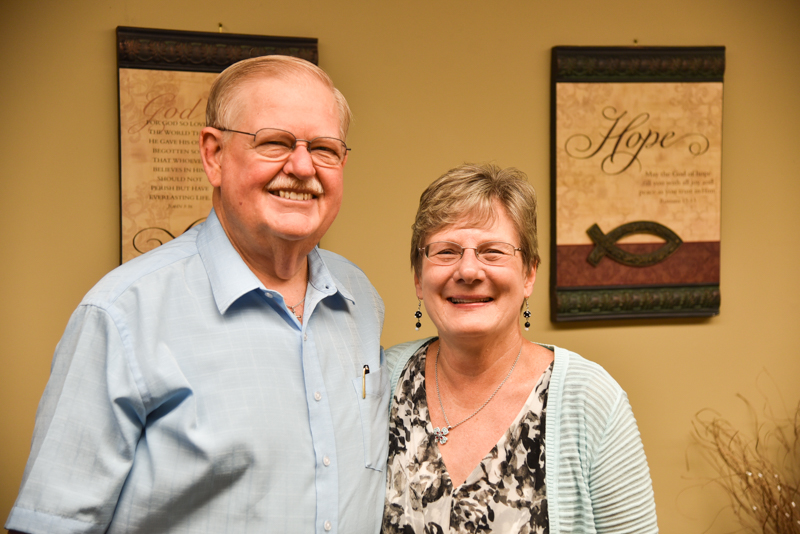